An Inverted nipple, flat nipples, or shy nipples lack protrusion & projection and can cause you both emotional and functional issues. This can result in embarrassment or lack of confidence.

Inverted nipples are not a common problem, but for the women affected, the issue can affect self-confidence and even a woman’s ability to breastfeed. Inverted nipples occur when the nipples pull in instead of protruding out, due to constricted tissue within the breast. By addressing that constriction through a straightforward surgical procedure, the nipple can often be permanently corrected into a more natural position. 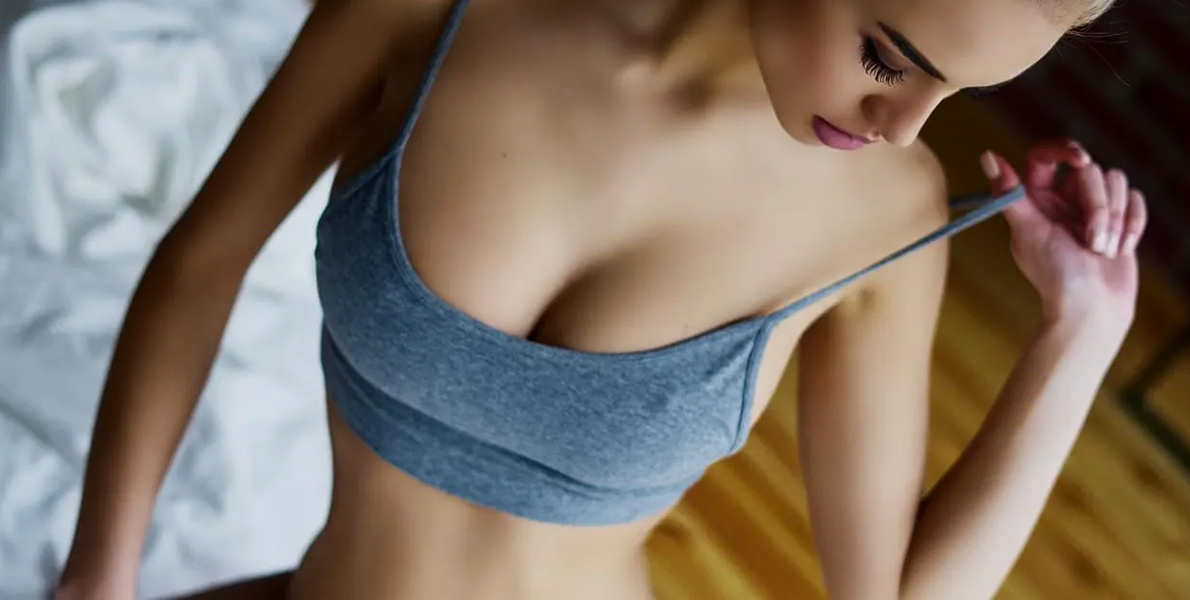 What is inverted nipple csurgery?

Inverted nipples are caused by short or overly tight milk ducts. The surgical procedure will correct this with a small incision to release them, allowing the nipples to project. The procedure is generally performed under local anesthesia, with a quick recovery. Some women may choose to have this surgery at the same time as other procedures, such as breast augmentation or as part of a mommy makeover.

Are you a candidate?

Who is a good candidate for inverted nipple surgery?

This surgical procedure is for anyone with any variation (mild to severe) of inverted nipples that may feel unhappy with the appearance of their nipples and is not pregnant or breastfeeding. Your surgeon will assess you to determine if you are a good candidate for inverted nipple correction surgery.

Like any surgical procedure, there are risks associated with nipple correction surgery. These can include bleeding, scarring, infection and pain.

It is also very likely that you will not be able to breastfeed after inverted nipple correction so this is something to consider before choosing to have the surgery if breastfeeding is important to you.

Recovery after inverted nipple correction is very minimal and most patients can return to work the following day.

Our office is always available for questions via email or text message should more questions arise.

To learn more about Inverted Nipple Surgery, or to book a consultation, please contact our Clinic today!

Dr Arash Izadpanahis one of the best breast lift gold coast surgeons. He will work closely with you to help you achieve your ideal results.

What to expect when having a Inverted Nipple Surgery with Dr Izadpanah?

Prior to booking your Inverted Nipple Surgery with Dr Izadpanah, you will have a consultation with him at the location that is most convenient to you (please contact his office to find out where).

If you are unable to meet Dr Izadpanah in person, you may request a Skype or Facetime consultation.

Dr Izadpanah will collaborate closely with you to determine the best plan of action for you. You will go over the risks and recovery together, as well as what your desired result is. It is extremely important to Dr Izadpanah that you make informed choices, and that you are on the same page regarding outcome expectations.

Only you can decide what your version of a beauty ideal is, so Dr Izadpanah will discuss this with you so that you will be happy with your breast lift. You are encouraged to bring in photos of what you are expecting so that it can be discussed, as well as a list of questions and/or concerns to your appointment.

Dr. Arash Izadpanah is a passionate and enthusiastic plastic and reconstructive surgeon who is dedicated to patient care and satisfaction with natural-looking cosmetic surgery results.

As a highly esteemed plastic surgeon, Dr. Arash Izadpanah is driven by an intense passion for helping patients achieve a happier, more beautiful self through advanced cosmetic surgery procedures. He maintains a strong commitment to achieving the best possible results for all his breast, body, face and hand patients, both men and women. 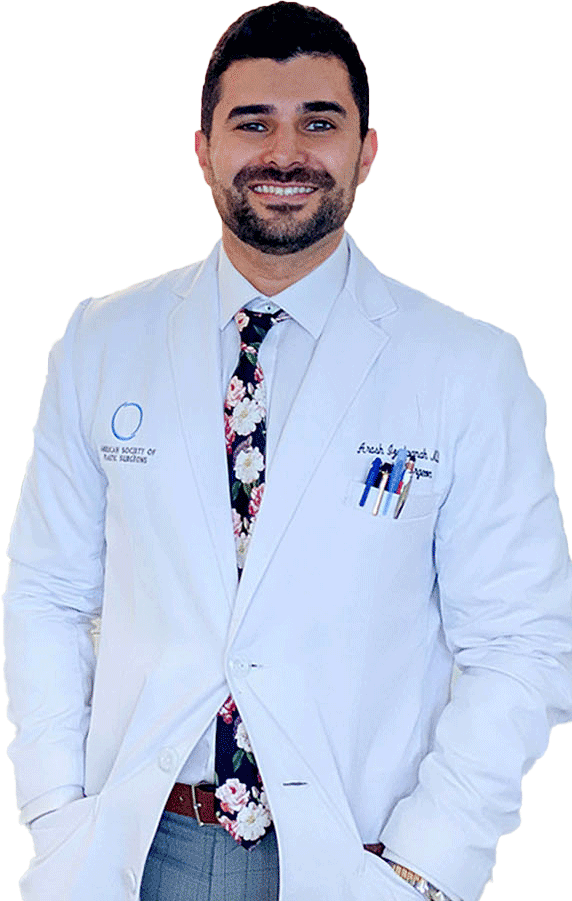 Where can I find out more?

To find out more about breast aprocedures please contact our friendly office staff.

Create the look you've always wanted for yourself.

We believe plastic surgery can achieve beautiful yet subtle results that accentuate your natural contours.

Schedule a consultation today to learn how Dr. Arash Izadpanah can empower you to take control of your look.